A journey through the work and living spaces of pianist and composer Ernesto Lecuona, considered the most universal of Latin Ameica pianists. Three outstanding Latin Jazz piano players will guide us in this odyssey: CHUCHO VALDES in Lecuona’s native Havana fuses jazz with Afro-Cuban rhythms, MICHEL CAMILO in New York, creates elegant soundscapes, in Seville, GONZALO RUBALCABA, the heart or Andalucia, fuses Latin Jazz with Flamenco.

Film director and screenwriter. Comes to the movies from video-art; music videos, and advertising short films. Pavel won the Silver Zenith for Best First Film at the Festival des Film du Monde (Montreal), with the film “Tres Veces Dos,” which he wrote and directed one of its three stories. 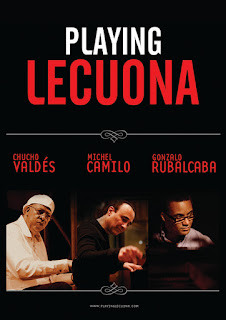 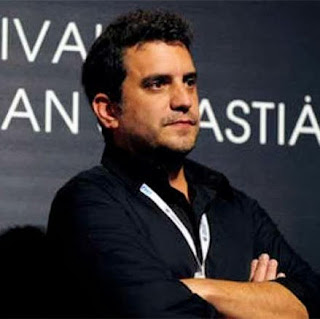 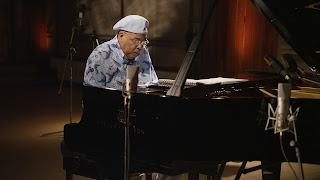 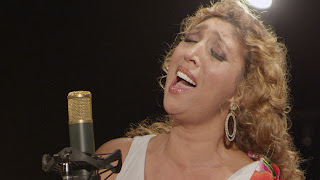 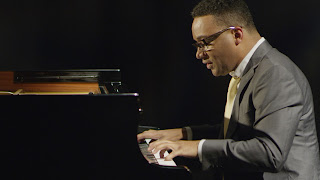 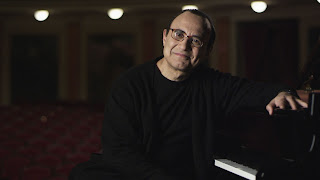 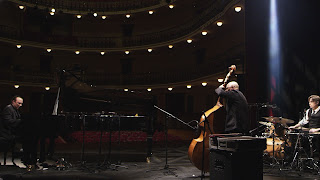 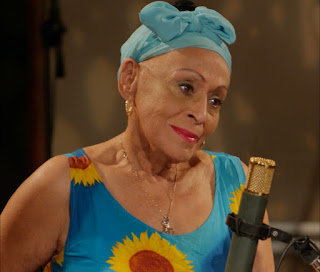 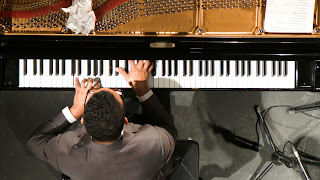 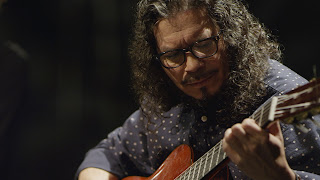 The first documentary about Norway's most renowned contemporary female composer and experimental musician Maja Solveig Kjelstrup Ratkje follows the artist through the seasons all over Europe, presenting the variety and universalism of her work. Performances, sound recordings and intimate personal scenes are composed into a complex portrait of an uncompromising artist challenged between conflicting poles of family and vocation. A film about an individual’s voice whose vigor and enthusiasm are increasingly passed on to the viewer.

IJ.Biermann was born in 1978. He studied directing at the German Film & Television Academy in Berlin with Claire Denis, Béla Tarr, Andres Veiel and Christian Petzold. His first feature film, produced during filmschool, was the no-budget "Faust. A Tragedy: Part One", based on Goethe’s classic play, followed by the self-produced "Nordland", a road-movie across Northern Norway. He has finished several documentaries about music and art as well as a five-hour series on German actors. He has been working in Berlin and Norway in recent years. 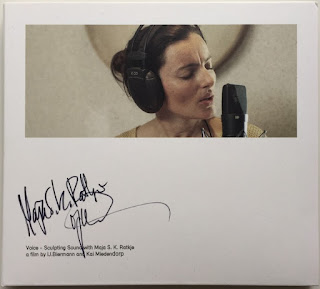 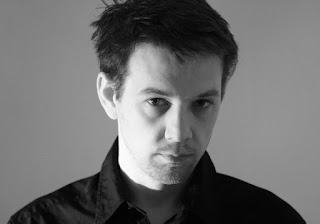 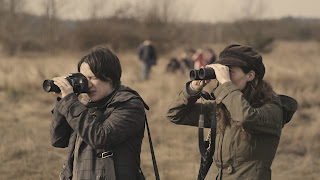 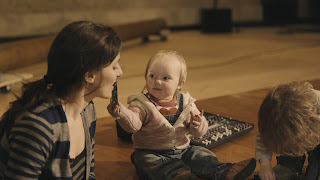 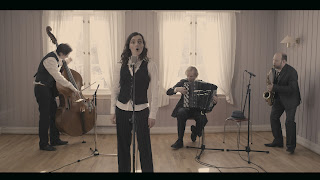